The NSA was delighted with the success of the first June Regatta and Dock Party which took place on Sunday, June 23, 2019.

15 boats entered in two classes, RS Zest and RS Fevas with some highly competitive racing just off the new dock at the Sailing Academy in Falmouth Harbour. 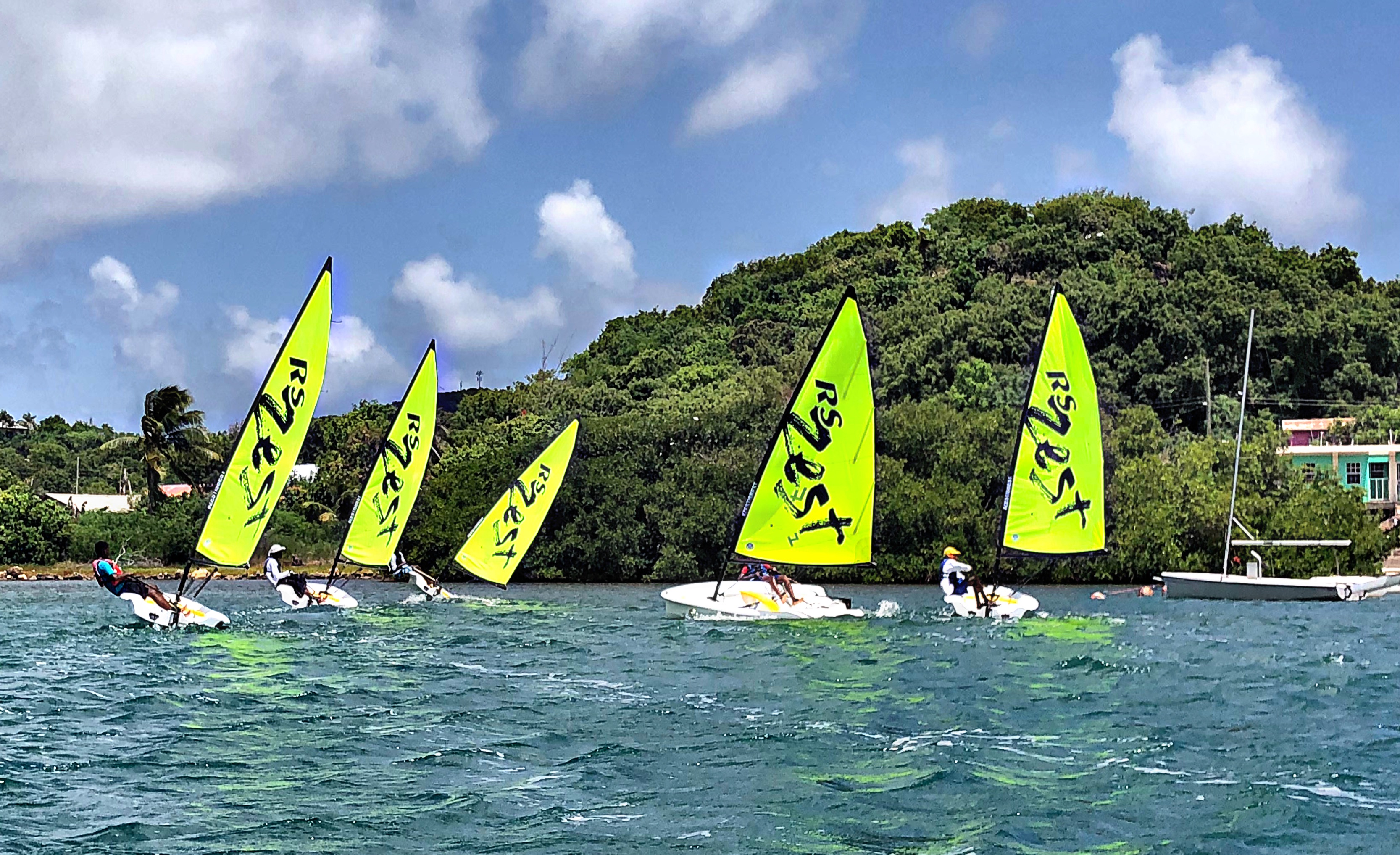 Race Officers were Jules Mitchell and Joshua Daniels and President Elizabeth Jordan said of their race management, ‘I am so pleased to see the team take on the increased responsibility of running the regatta. They did an excellent job with the support of volunteer race committee. It is great to see the personal development of the instructors many of whom are also about to embark on training in the UK.’ Jordan went on to say, ‘The purpose of the Academy is to change the lives of young Antiguans by introducing them to sailing as a leisure option and a career pathway. Running a regatta is one small part of this and I am delighted with how well it went.’ 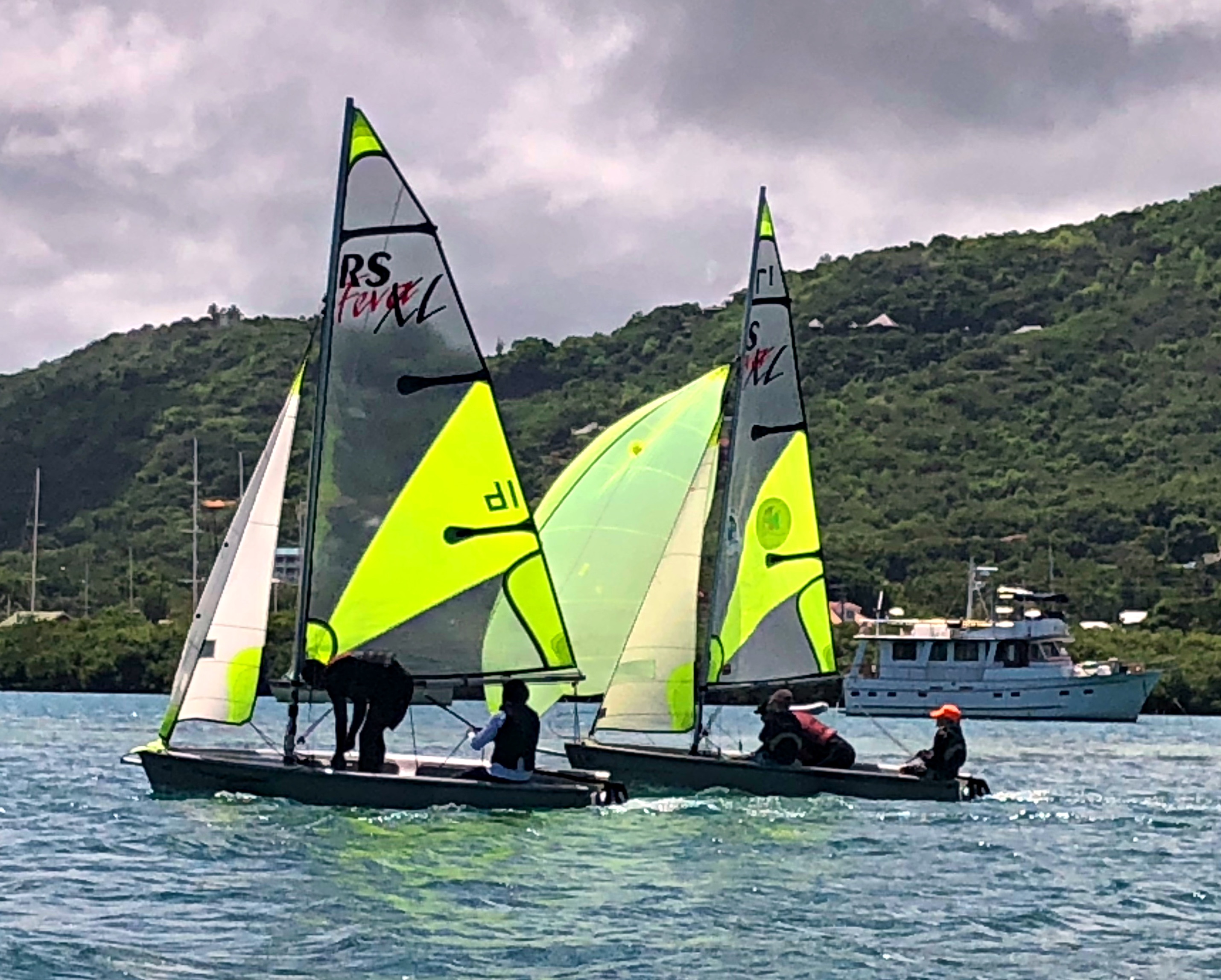 Many of the youths went back on to the water after the prize giving and then came back at dusk as LSA entertainment started the party. The bar and grill were manned by NSA Instructors and members of the Antigua Sailing Week SWAT Team. 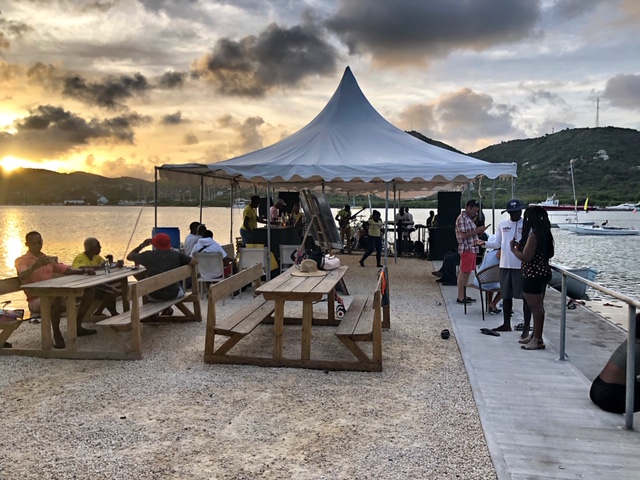 The next regatta will be the Barts Bash which will take place on Sunday September 15, 2019.

The Sailing Academy teaches children to swim and sail

For courses, on receipt of payment the NSA will call you to confirm times. Dismiss